Sufi Festival > About The Festival

Sufi Festival
at The Tramway, Glasgow

Sufi Festival welcomes you on an extraordinary journey into the mystical and magnificent world of Sufism and the sacred realm of the soul, a music and arts spectacular showcasing the mystery and majesty of the ancient devotional practices of the Sufis.

Experience the soul-stirring poetry of Rumi, the transcendent, soaring rhythms of the Qawwali, the ritual solemnity of the mesmerising Whirling ceremony, and gain insight into the philosophy and esoteric wisdom of one of the oldest living mystical traditions.

Our inaugural event, held on the 28th of July 2019, was a day-long festival spread across the Tramway and the Hidden Gardens, with accompanying events across the surrounding areas of Pollokshields and Govanhill. Sufi Festival opened a door into the art and culture of Sufism, from music, poetry and theatre, to art and craft, storytelling, and ritual ceremonies of devotion. There was also a host of talks by leading academics and Sufi scholars about the history, ideas, and relevance of Sufism in the world today, and exhibitions of Islamic artefacts.

The festival included workshops for festival-goers to get hands-on in the craft of Sufi art, poetry and calligraphy. Spellbinding tales were recounted by storytellers, poets recited verses to transport the soul, and world-class musicians revealed untold spiritual dimensions of sound, while guests were treated to a bazaar selling traditional handicrafts and of course, food and drink from across the Islamic world.

The Sufi Festival welcomes all people of all ages, abilities, faiths, ethnicities, gender identities and mindsets to come and share in an authentic exposition of Sufism organised by practicing Sufis, a cultural experience of Islamic art, culture and heritage in the heart of Scotland’s most diverse and multicultural community, in the heart of Glasgow’s Southside.

We look forward to welcoming you back for another day of laughter, enjoyment and learning in 2021 – bring your family and friends! 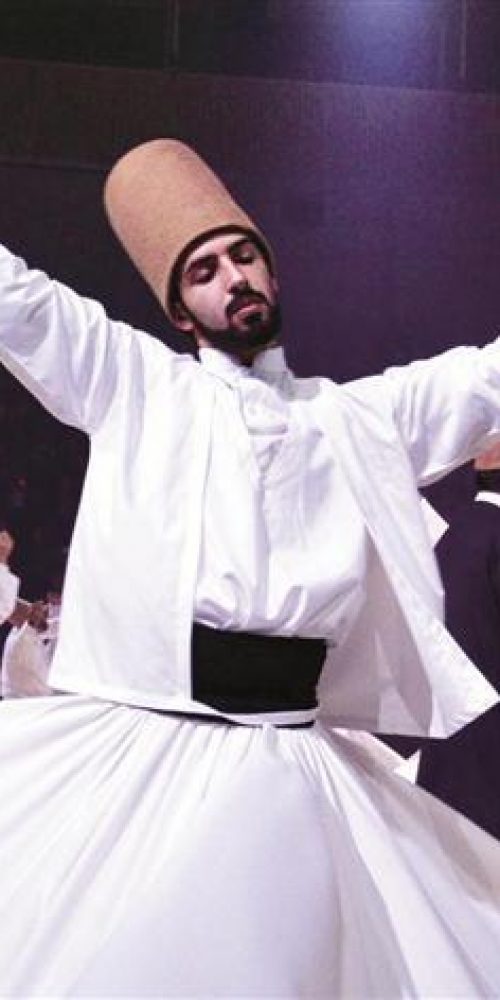 Keep up to date on our socials