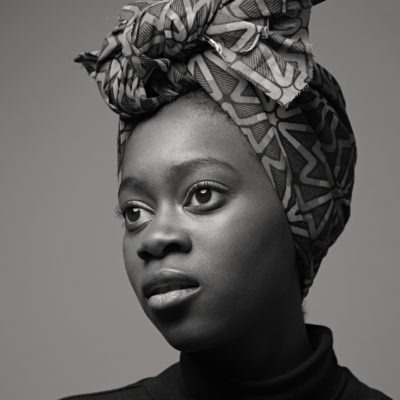 Rakaya Fetuga is a poet and creative writer from London of Ghanaian and Nigerian heritage.

Winner of the Spread the Word Poetry Prize in 2017 and the Roundhouse Poetry Slam in 2018. She has facilitated workshops in London, Warwick and Newcastle and has been commissioned by the English Touring Theatre, Bloomberg and Vanity Fair. Since receiving the Royal Holloway Creative Writing Prize in 2015 and 2016 as an undergraduate, Rakaya has returned to the university to pursue an MA in Fiction Writing.

Her work joins conversations on overlapping identities, faith, spiritually and culture as empowerment.