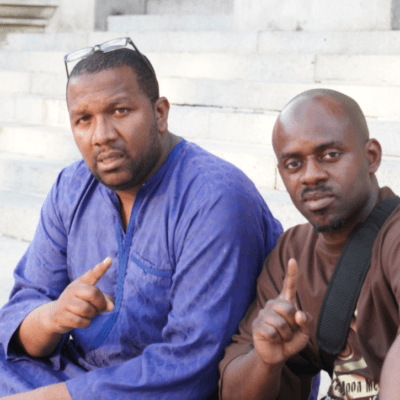 M2M wrote Hip Hop with a positive message, channelling a fusion of socially conscious and Islamic themes addressing the challenges faced by Muslim and ethnic minorities in Britain.

After years of playing to audiences across the world and leading workshops with inmates and disaffected youth, its members moved on to other projects; however, Rakin and Ismael have rejoined to revive M2m for a one-off performance at the 2019 Sufi Festival in Glasgow, an opportunity for Muslim audiences and hip hop lovers that definitely should not to be missed!